Mercury is playing the trickster this week with two oppositions and a cloudy trine, which gets August off to an uncertain and volatile energy. If you must buy, sell, or negotiate a contract this week be sure to watch out for deceit and manipulations. Expect verbal abuse and force at its worst.

Monday has Jupiter sextile Neptune in the morning, which supports sharing your higher spiritual vision, or at least dreams from the night before. There are

minor challenges to communicating values and ideas in relationships, so you may want to hold off on those difficult topics until later this week.

On Thursday morning, allow extra time to get moving if you are an early riser. Mercury sits opposite Jupiter, which means that Jupiter’s positive energy can bring over optimism and embellishment that can make any deal seem sweeter than it really is. There is ease and flow to communications if you wait until after the lunch hour.

August does not have the big astrological planetary shifts of previous months, so that should take some pressure off if you would like to take a break from world intensity. The only concern is that aggressive Mars in Aries makes challenges to the three outer planets in Capricorn that have been associated with the COVID virus and George Floyd-police demonstrations. 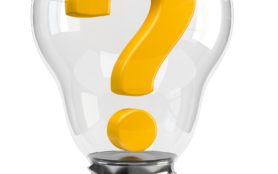 The Mercury-Pluto opposition on Saturday, August 1st, can bring on a temptation to try to lie, cheat, or manipulate to get your way. Pluto’s obsessive-compulsive nature makes is super difficult to let go of the object of your focus, and you may end up with a person or focus that you didn’t want.

Because the last week in July is a week when what you say is not necessarily going to get you what you want, try saying as little as possible.

The Sun-Uranus square on Sunday, August 2nd, brings a restless tension that can result in surprising changes, unpredictable behavior, and even accidents. 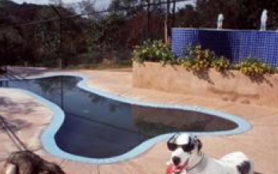 The low side of this energy could be angry outbreaks or a challenging fire season. The high side can be taking right action to correct injustices by restructuring the way we do and react to circumstances. Remember, August brings in the "dog days of summer."