September 2017 Predictions — The month of major changes and tears

Today Mercury ends his retrograde cycle, and tomorrow is the Annual Full Moon in Pisces. America just passed through a Full Solar Eclipse at 28 degrees Leo, the degree of final endings. This powerful energy will take us to a deeper level within. At the same time you can make great strides to accomplish anything you desire as long as you are willing to get to work. The first part of September brings all a highly productive combination of energies.

Because the Full Moon tomorrow, September 6th, is conjuncting Neptune at 13 degrees Pisces, be willing to allow your mind to go beyond the veil of this material world, and visualize to bring your desires into manifestation. Through meditation and using your intuition, you can bring new insights into the real world for the use of mankind.

The nodes are changing on the 9th, and they represent security and protection. The energy has changed after the eclipse and this energy will change the future of this planet. 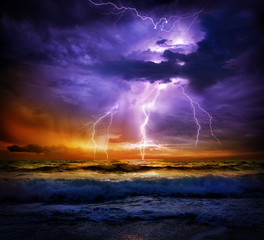 September 2017 is a fated month - and will be recorded in the history books. The weather becomes colder, with high winds, storms, hurricanes, and rain, rain, rain. Expect at least three more storms after Irma, hitting Miami, South Carolina and new Orleans. Many of the islands will be under water as well.

On the 16th the Serpent's head rises in the cosmos bringing in two week of upsets and disturbances. Expect breakdowns of governments, and leadership problems world wide. This is a huge year for our leaders of government.

Finally, in America there could be a change at the top of government because Trump becomes ill and incapacitated. The Queen announces that Charles will not be given the throne, and the title is passed on to Prince William. Kim Jong is removed from power --- and many more leadership upsets and changes. 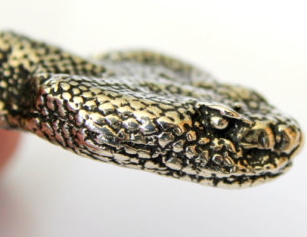 The 25th of September or thereabouts is a day to remember as well. Something with computers, hurricanes, and storms. There also could be a death of a famous leader. 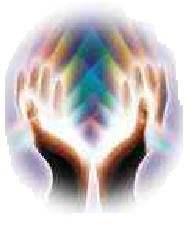 So buckle down and be prepared. Remember that September is a fated month - but please keep the prayers going. They are positive and always help the Universe stay in balance. 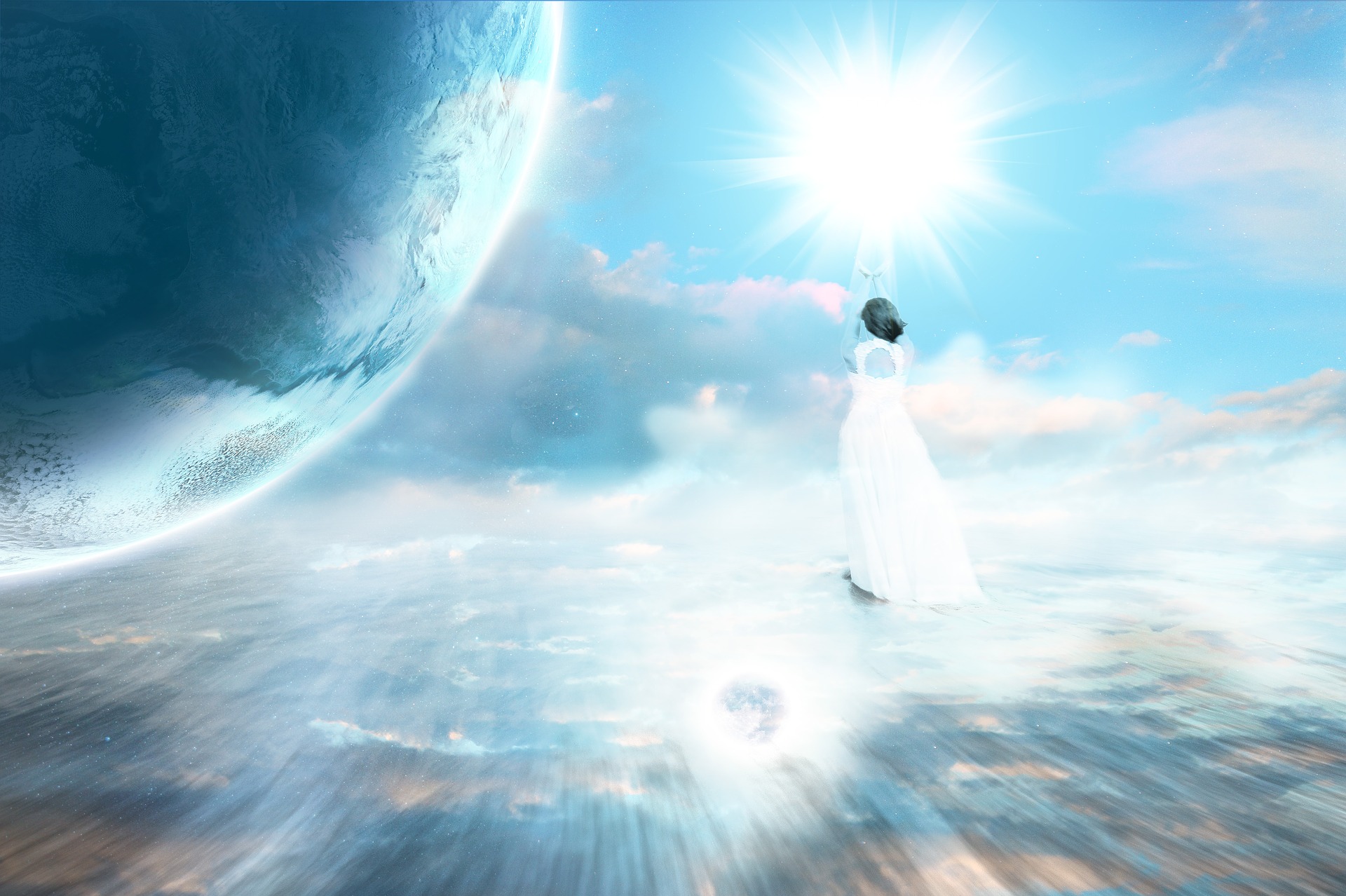 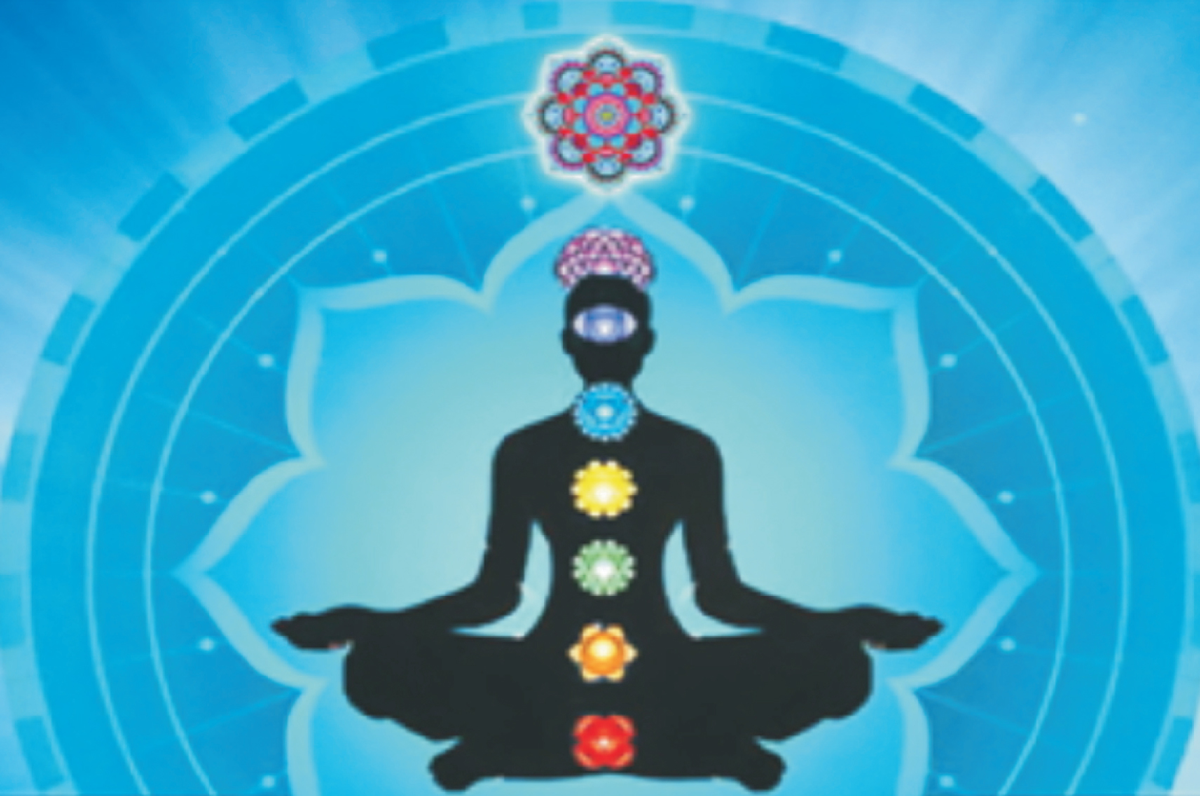