October – Jupiter in Scorpio – Saturn in Capricorn – and beyond. 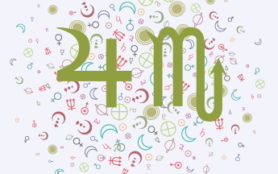 Jupiter has moved into Scorpio and Saturn is ready to make his move in December into the tough sigh of Capricorn, it’s ruling sign. Over the fall and winter months people will be coming together as the world faces many hurdles in the next six months…and beyond. 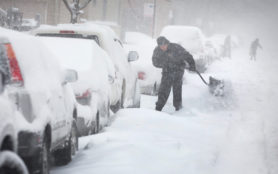 We are in for some extra cold weather this winter on the Northern hemisphere. The winds begin in late October, and snow falls significantly just around Thanksgiving, which is early for the East Coast. Expect high snow fall, rain, another hurricane or two, and more fires in the West.

Expect a snowfall for 30 hours straight this winter.

As I have said previously, a new disease will flair up – beginning in November, 2017. This disease generated from the stagnant flood waters of Texas and the Gulf Coast. There are many poisons in the water that will become a part of the atmosphere. Please begin your prayers for healing. There is no cure as yet for this new form of flu.

As we approach the New Moon on October 19th, natural and national events will heat up. Expect earthquakes, hurricanes, tornadoes, volcanic eruptions as well as some man made disasters. 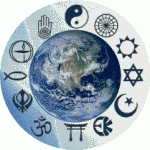 People will begin to come together spiritually – seeking relief and yearning for balance.

Donald Trump is facing some serious treachery, both physically and within the presidency.

North Korea calms down after a crescendo experience. This is FATED. Things must come to a head before a healing can occur.

The economy is on an upswing and will not crash anytime soon.

There is so much anger everywhere now. People are furious and want to punish others, in whatever form that takes. They think others deserve punishment. However, to believe that God punishes is erroneous. Your Karma brings you the results of your thoughts and actions. That is enough. God is Love – only Love. Remember this — All things evil on the Earth are man made. (EJ)

When people think others should be punished, even for the smallest thing, like what style of shoe they are wearing — they are wrong. Self-righteousness and judgment stem from man - not the Divine. 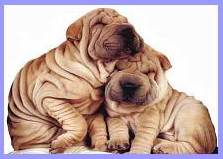 Bullying, cursing, and interference with others because you want your way is not good; it brings harm, pain, and karmic action. The Divine is not a part of humans and is above wars, punishment, and anger. We must come out of this fierceness and anger that harms others.

We now have the chance to change ourselves from within. Peace – opportunities – changing our reactions is what is needed here. We are in the early stages of a great awakening. All gets shaken up to get to the truth.

Scorpio digs deep and uncovers those who will not “play along” with the social rules — like politically correct. We all are searching for a higher truth – a clarity. We must face that we have polluted the earth and are responsible for some of the events that are occurring.

Our children – the new generation – are offering some amazing ideas on how to clean it all up. New technologies are arriving. 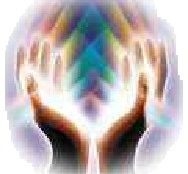 All of this is taking us to deeper levels with inner self-discovery as we move into 2020. Let’s join communities, families, and loved ones, holding hands to walk through and jump over any hurdles in this process.